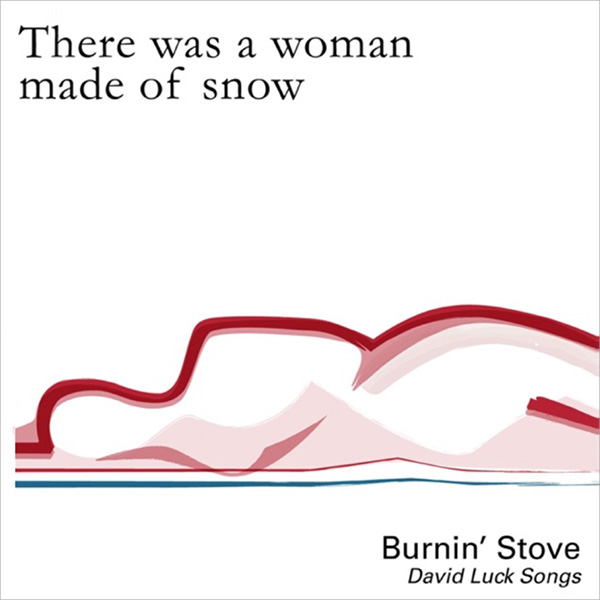 “Ernie Mansfield and I met back in the time before time in Champaign-Urbana. Mutual friends/fans got us together and insisted that we should be performing together. With singer/guitarist Cary Cohen, we formed an acoustic trio called ‘the Ensemble’ and played Chicago’s Earl of Old Town and the Barbarossa on a more or less regular basis. We also did soundtrack work together including a studio session with Dan Fogelberg and Grammy award-winning jazz pianist Jim McNeely. Whenever Ernie raised his flute, harmonica or sax, he lit up the joint with magical lyricism.” – David Luck